Ever heard about a strategy called Magnetic Click Attraction?

Yeah, it’s more than doable to outrank number one sites by using a strategy called Magnetic Click Attraction
and here’s a tool that makes it all possible… 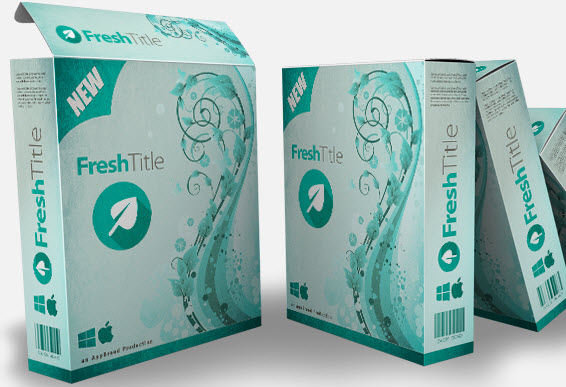 After months of testing, Google has released the new Search Analytics report within Google Webmaster Tools – take it for a deep dive.

FREE How To Make Money Course! 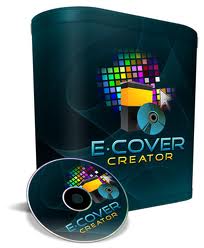